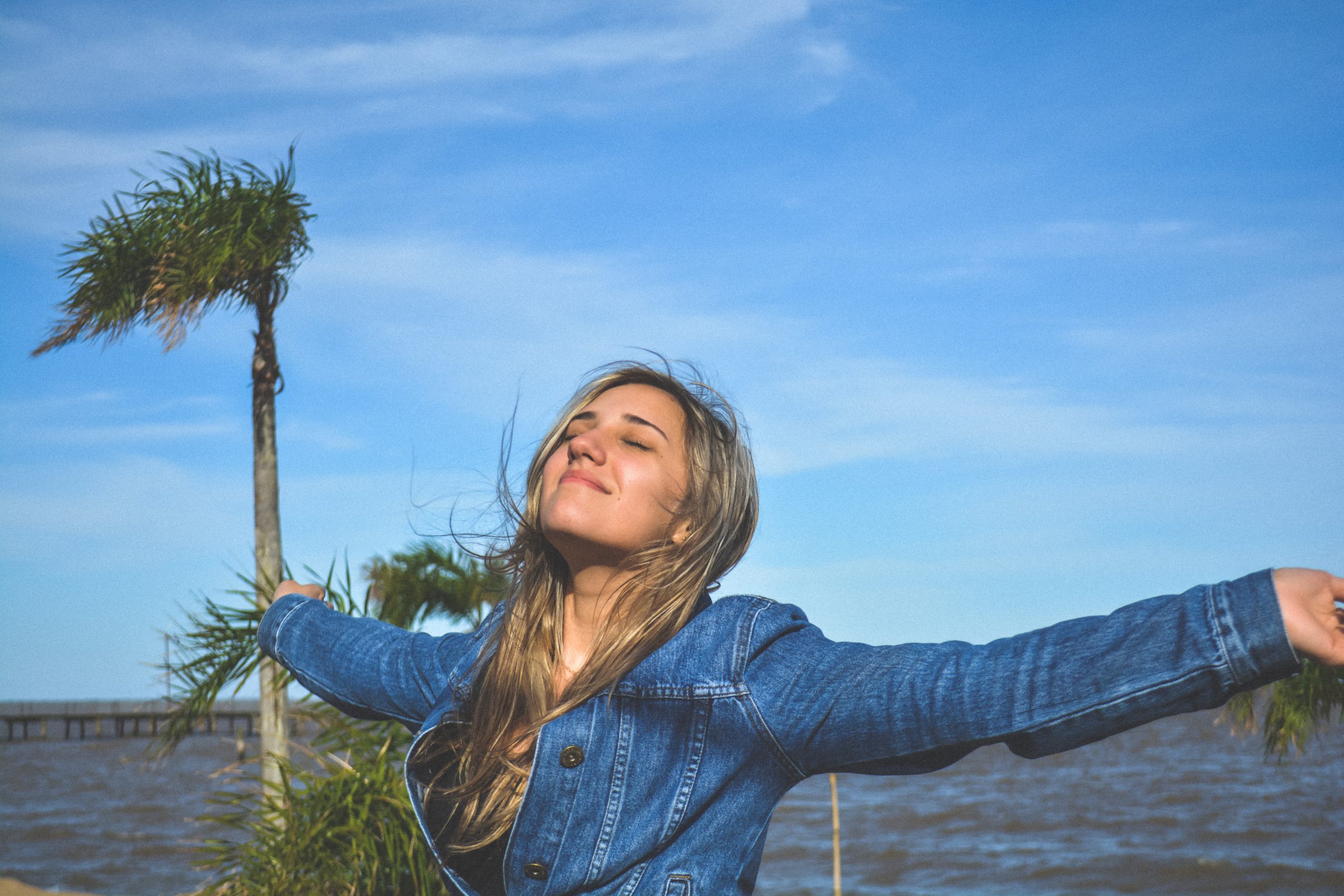 The One Thing Women Wish Men Did While Dating: Name a Time and Place

Guys: Women talk about dating. A LOT. We compare notes on dating experiences, and we compare notes on how you behave too. There’s one simple thing that very few men do. The said thing is that it is so, so simple. When you don’t do it, we get super irritated and annoyed. We complain to our girlfriends about you. When you DO do it, we praise you to our girlfriends and we get excited about our next date with you.

So what’s the one thing that so many men fail to do, that all women hate? It’s when you fail to give us a date and time for our date. Yes – you heard me right. It’s not the failure to call us. It’s not how much money you spend. It’s not related to your clothes or your job title. Just give us a time and a place for our date, and finalize the plans at least 1.5 days ahead of time. Do this move, and you are golden.

Case Study of a Dating Story with Sara and Henry

Background information: Sara met Henry at a bar. They danced. They made out. The chemistry was intense. Sara likes Henry, and Henry likes Sara.

What Happened: Henry reached out to Sara on Thursday and asked Sara if she wanted to do something Saturday evening. She said yes!

What Henry Did Wrong

Tip: Check out tip #5 from this Men's Health post with more information on not having a plan and 15 dating mistakes you're probably making.

What Henry Should Have Done

To really impress Sara, here’s what Henry should have done.

As you can see from this second interaction, Sara is actually excited about the date with Henry. Because Henry made definitive plans, Sara respects Henry. Henry seems on top of it, and this quality is very attractive to women. Henry’s got his shit together. He makes plans, and he follows through. So many men fail to make plans. If you make plans and follow through, you will separate yourself from most men out there.

Dating Reality: Most Men Fail at Dating Because They Don’t Know Women’s #1 Wish

Wonder how this interaction plays out in real life? Sara will hesitantly put up with Henry’s lack of planning – for a little bit. After all, the chemistry was intense and she likes him. Sara will go on one or two more dates, and then she’ll end it. Guys: When you don't set a definitive date and time for a date, you are failing at dating. 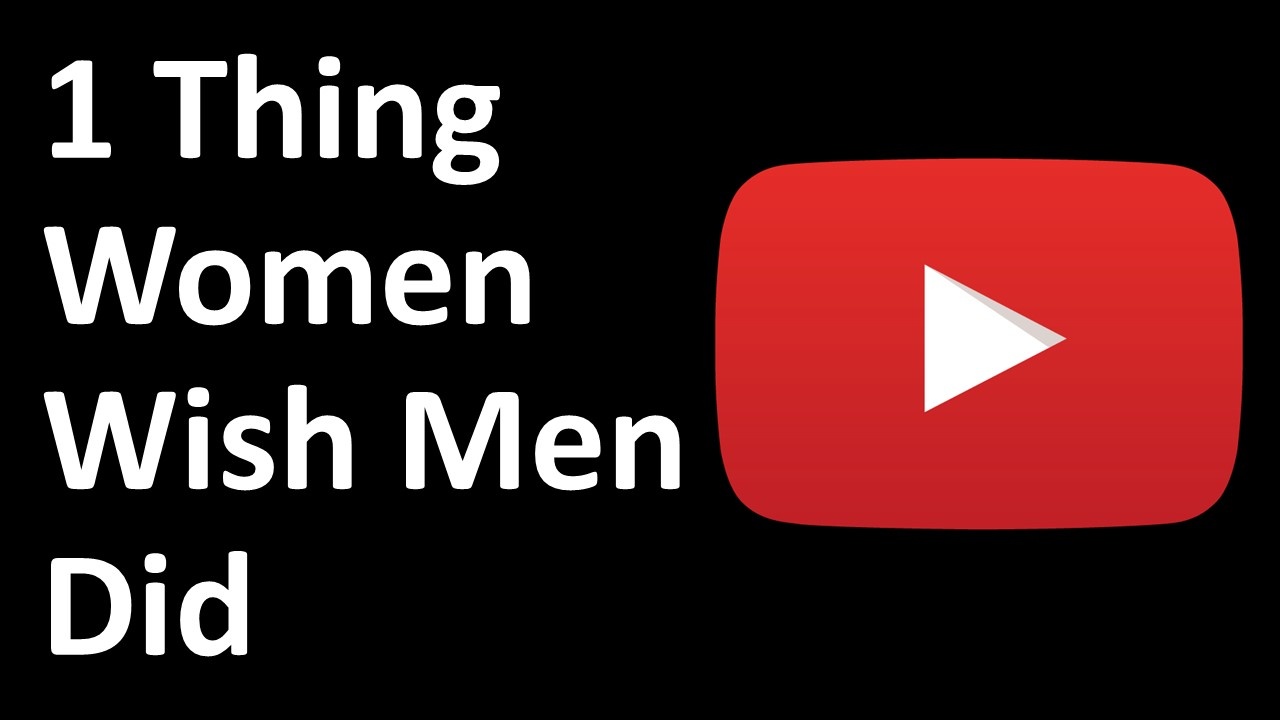 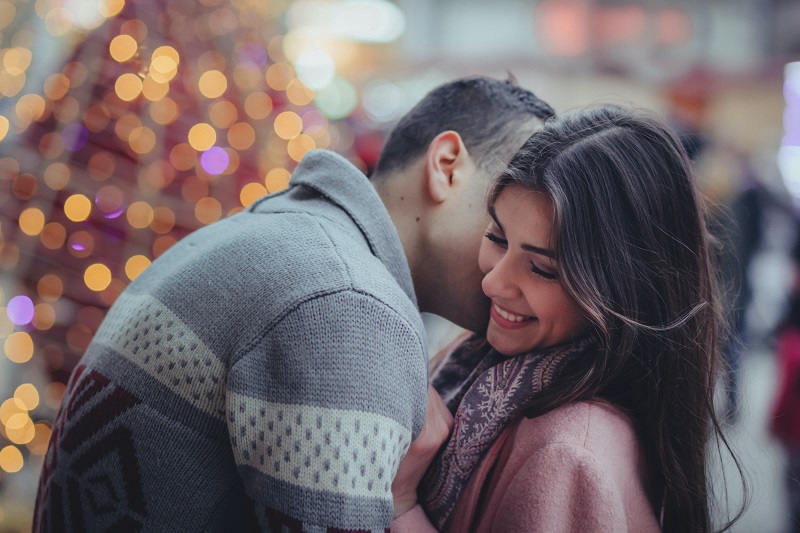 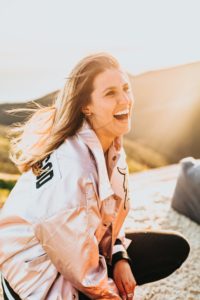 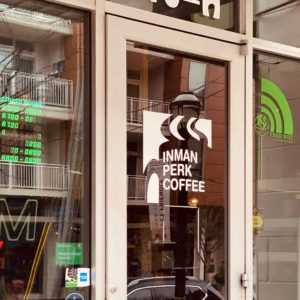 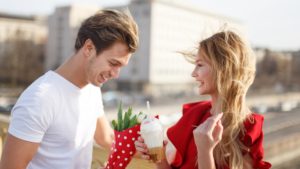